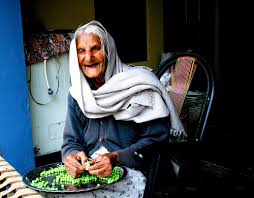 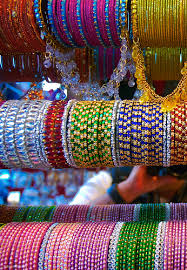 
I am in a well here and hoping you are in the same well there. I'm  writing this letter slowly, because I know you  cannot read fast.


We  don't live where we did when you left home. Your dad read in  the newspaper  that most accidents happen 20 miles from home, so we moved  20 miles.


I wont be able to send the address as the last Sardar who  stayed here  took the house numbers with them for their new house so they would not have  to change their address. Hopefully by next week we will be able  to bring  our earlier address plate here, so that our address will remain  same too.


This  place is really nice. It even has a washing machine, situated  right above  the commode. I'm not sure it works. Last week I put in 3  shirts, pulled  the chain and haven't seen them since.


The  weather here isn't too bad. It rained only twice last week. The  first time  it rained for 3 days and second time for 4 days.


The  coat you wanted me to send you, your Aunt said it would be a little  too heavy  to send in the mail with all the metal buttons, so we cut them off  and put  them in the pocket.


Your  father has another job. He has 500 men under him. He is cutting  the grass  at the cemetery.


By  the way I took Bahu to our club's poolside. The manager is  really badmash.  He told her that two-piece swimming suit is not allowed in  this club.  We were confused as to which piece should we remove?


Your  sister had a baby this morning. I haven't found out whether it is  a girl  or a boy, so I don't know whether you are an Aunt or  Uncle.


Your  uncle, Jetinder fell in a nearby well. Some men tried to pullhim  out, but  he fought them off bravely and drowned. We cremated him and he  burned for  three days.


Your  best friend, Balwinder, is no more. He died trying to fulfill  his father's  last wishes. His father had wished to be buried at sea after  he died.  And your friend died while in the process of digging a grave for  his father.


There  isn't much more news this time. Nothing much has  happened.


P.S:  Beta, I was going to send you some money but by the time I realized,  I had  already sealed off this letter. 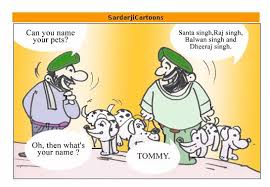 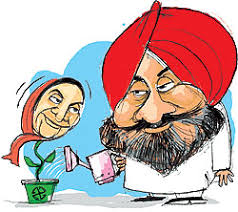